It’s hard to work in the summertime, isn’t it? Right now I’m typing this while the window AC in my office/bedroom roars three feet away from me and my cat slumbers on the cool floor. Along with the summer weather has come a slight summer writing slump, at least compared to my normal twenty-five pages a week habit when I’m really cooking. I’ve turned in novel #16 to my agent, who liked it but asked for a rewrite with more overall world building, and instead of doing that I’m futzing around with the beginning of a different novel and trying to figure out how this new work might go. I’ll get back to the other novel, no doubt about that, but sometimes taking a step back and doing something else for a while can be helpful.

There have been plenty of days this summer when I haven’t written at all, or only written 300 words, or only changed a character’s name. I used to feel like a useless human being on these non-writing days but somehow I haven’t been as bothered about them this summer. Maybe it’s just growing older, maybe it’s just realizing the world doesn’t end if you don’t produce. A dangerous notion, though, isn’t it? Nobody else is going to write for you. No one else is going to create for you, or notice if you’re not creating. Writing is a self-starting field and even as the sun beats down and it’s scorching hot outside you better remember to bring it as much as you can.

Because both life and summertime don’t really last all that long. 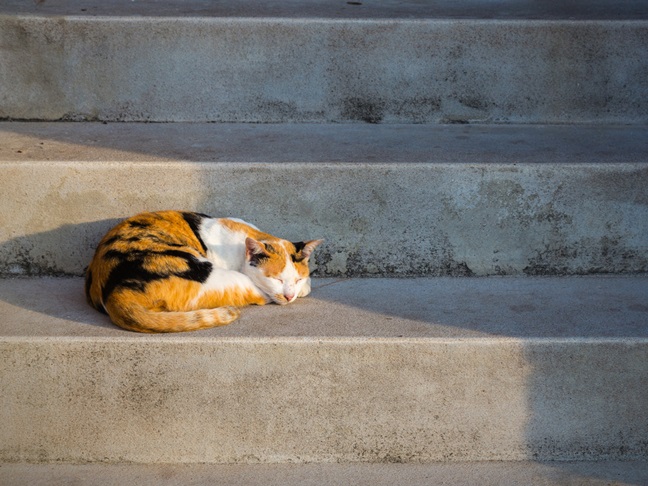